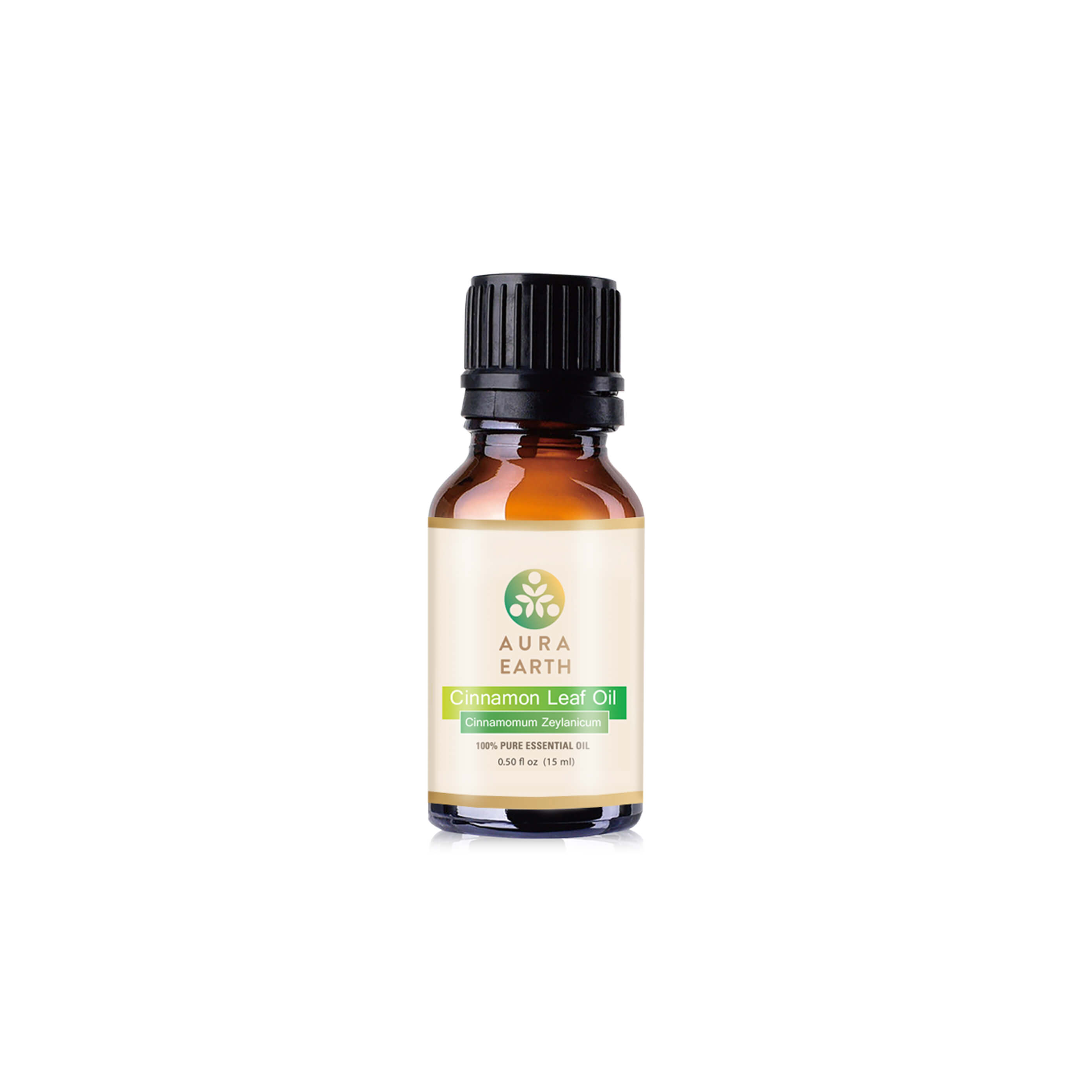 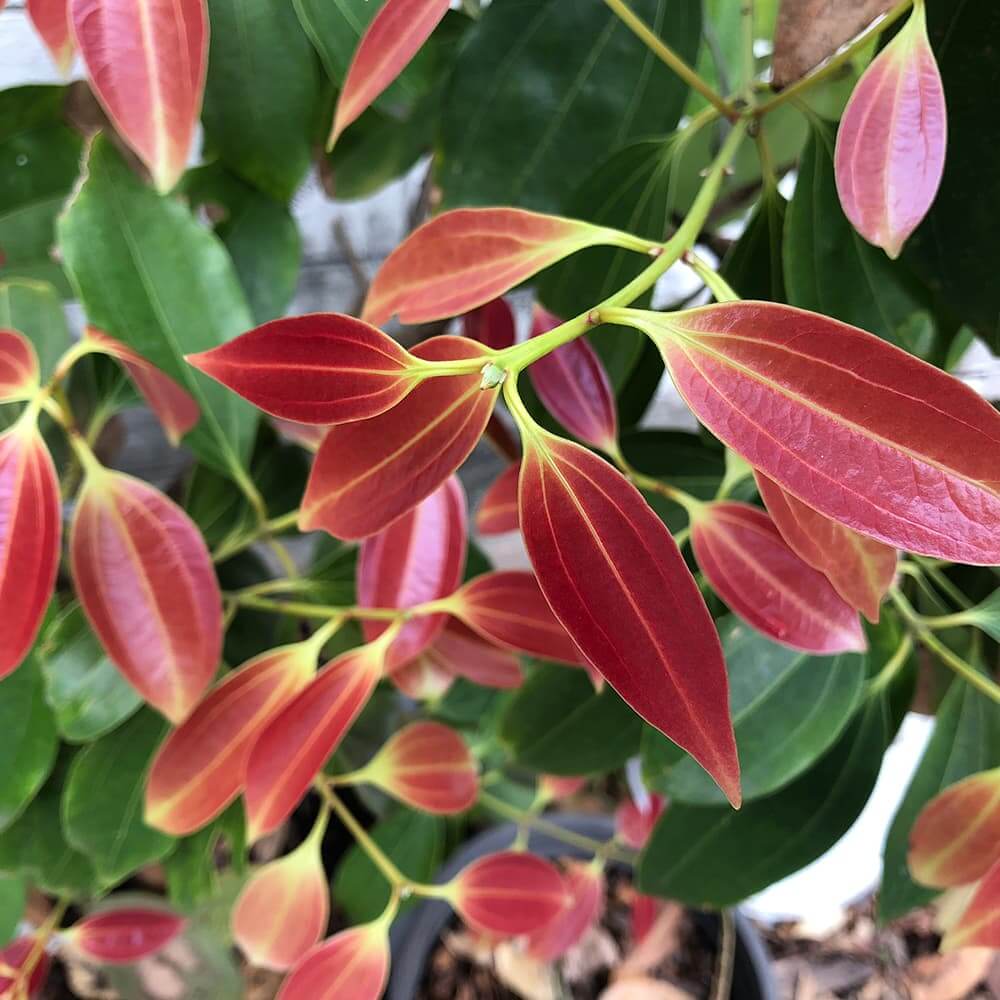 Cinnamon is one of the oldest known spices to man. In history, Cinnamon is believed to be used by the Egyptians not only for medicinal purposes and flavoring of beverages, but also for the embalming of their dead. The two types of oils are extracted from Cinnamon are Cinnamon Leaf oil and Cinnamon bark oil. Cinnamon Leaf Oil is extracted by the process of steam distillation of the Leaves of Cinnamomum Zeylanicum, an Evergreen Aromatic Tree. Consisting of Eugenol, linalool, benzyl benzoate and Cinnamaldehyde, The medicinal characteristics of the Leaf oil is said to be Antispasmodic, Antioxidant, Immunostimulant, Antidepressant and galactagogue. Thus, the Leaf oil is believed to be beneficial for boosting the brain function, improving blood circulation, and good for respiratory problems, heart diseases, diabetes, pain reliefs, arthritis, irregular menstruation and birth control.