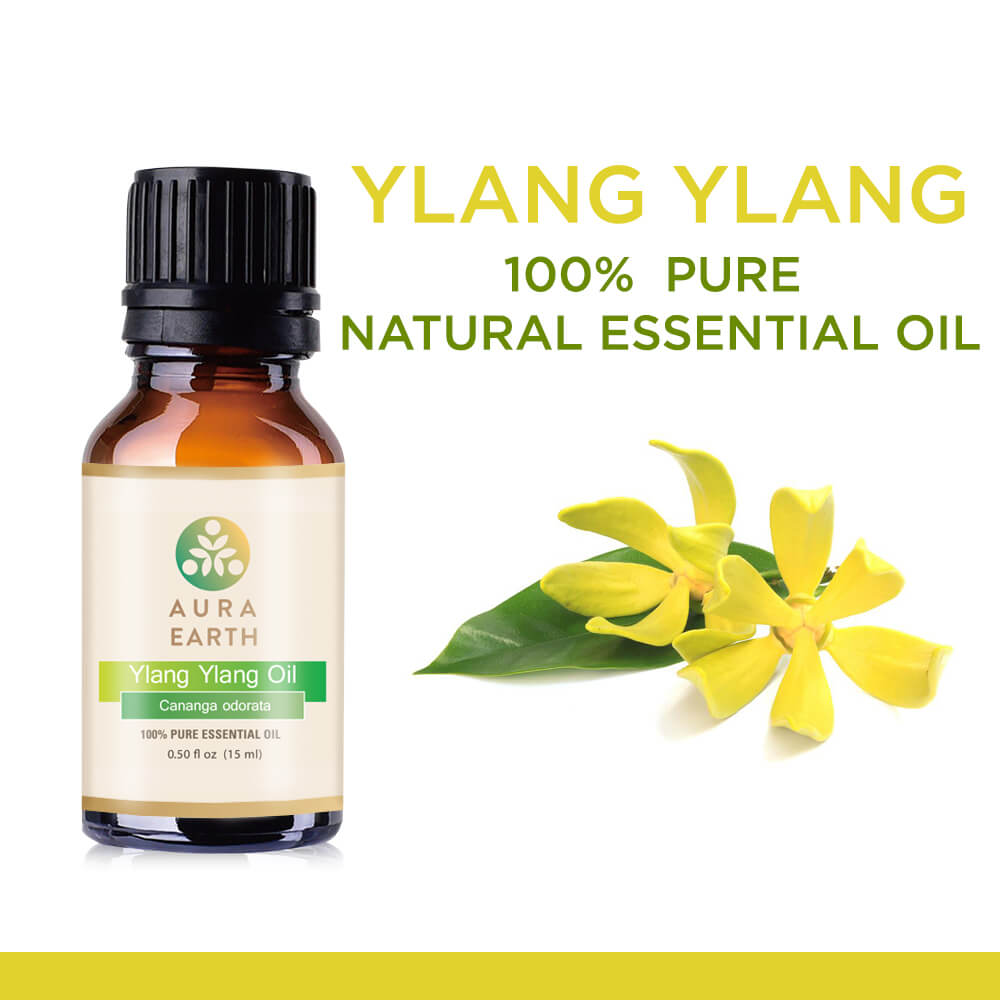 Cinnamon was once believed to be so precious that it was once valued over gold. The bark oil is extracted from cinnamon by the method of steam distillation of the bark of the tree. Egyptians was believed to use cinnamon for witch crafting love potions. The medicinal properties of Cinnamon Bark oil is believed to include antibacterial, astringent, antioxidant, anthelminthic, antiinfection, aphrodisiac and expectorant. The chemical compositions of the oil consist of Cinnamic Aldehyde, Eugenol, A-Copaene, Cineol, Cymene, and Cinnamyl Acetate. Therefore, Cinnamon Bark oil is considered beneficial for reducing ulcer, fighting parasite developments, soothing sore throats, treatment of headaches and also effective functioning of the kidneys.